I have placed this thread in the Conspiracy section because so far as of now it remains a conspiracy.

The theory roughly goes that every 11000 years this "planet X" approaches Earth and causes events that ultimately put man back into the stone age.


Below is a brief explanation of the Planet X theory on Wikipedia.

The Nibiru cataclysm is a supposed disastrous encounter between the Earth and a large planetary object (either a collision or a near-miss) that certain groups believed would take place in the early 21st century. Believers in this doomsday event usually refer to this object as Nibiru or Planet X. The idea was first put forward in 1995 by Nancy Lieder, founder of the website ZetaTalk. Lieder describes herself as a contactee with the ability to receive messages from extraterrestrials from the Zeta Reticuli star system through an implant in her brain. She states that she was chosen to warn mankind that the object would sweep through the inner Solar System in May 2003 (though that date was later postponed) causing Earth to undergo a physical pole shift that would destroy most of humanity.

The idea that a planet-sized object will collide with or closely pass by Earth in the near future is not supported by any scientific evidence and has been rejected by astronomers and planetary scientists as pseudoscience and an Internet hoax. Such an object would have destabilised the orbits of the planets to the extent that their effects would be easily observable today. Astronomers have hypothesized many planets beyond Neptune, and though many have been disproved, there are some that remain viable candidates such as Planet Nine. All the current candidates are in orbits that keep them well beyond Neptune throughout their orbit, even when they are closest to the Sun.

Many believers in the imminent approach of Planet X/Nibiru accuse NASA of deliberately covering up visual evidence of its existence. Polls have suggested that many perceive NASA as a vast government agency that receives as much funding as the Department of Defense. In fact NASA's budget amounts to roughly 0.5% of that of the US government.

One such accusation involves the IRAS infrared space observatory, launched in 1983. The satellite briefly made headlines due to an "unknown object" that was at first described as "possibly as large as the giant planet Jupiter and possibly so close to Earth that it would be part of this Solar System". This newspaper article has been cited by proponents of the Nibiru cataclysm, beginning with Lieder herself, as evidence for the existence of Nibiru.[60] However, further analysis revealed that of several initially unidentified objects, nine were distant galaxies and the tenth was "galactic cirrus"; none were found to be Solar System bodies.[61]

NASA images showing the expansion of a light echo around V838 Mon, between 2002 and 2004
Another accusation frequently made by websites predicting the collision is that the U.S. government built the South Pole Telescope (SPT) to track Nibiru's trajectory, and that the object has been imaged optically. However, the SPT (which is not funded by NASA) is a radio telescope, and cannot take optical images. Its South Pole location was chosen due to the low-humidity environment, and there is no way an approaching object could be seen only from the South Pole. The "picture" of Nibiru posted on YouTube was revealed, in fact, to be a Hubble image of the expanding light echo around the star V838 Mon.

Another conspiracy claim regards a patch of missing data in Google Sky near the constellation of Orion, which has often been cited as evidence that Nibiru has been redacted. However, the same region of sky can still be viewed by thousands of amateur astronomers. A scientist at Google said that the missing data is due to a glitch in the stitching software used to piece the images together.

Another piece of claimed evidence drawn from Google Sky is the carbon star CW Leonis, which is the brightest object in the 10 μm infrared sky and is frequently claimed to be Nibiru. 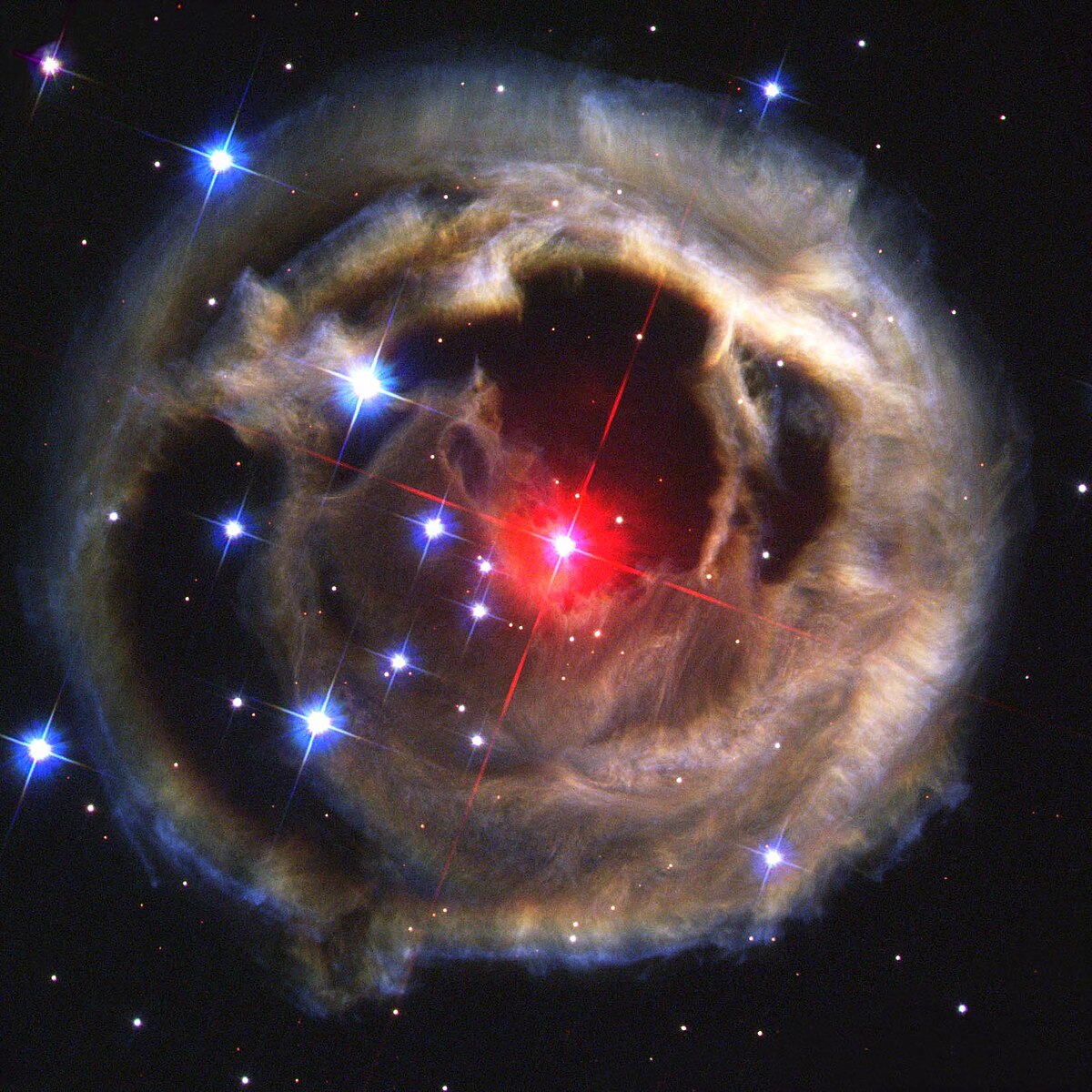 Now the idea of Planet X isn't as far out as we are led to believe, many astronomers for centuries have considered the idea that another planet further out in our system does indeed exist and has a longer Sol orbit. Mathematically Planet X does exist due to gravitational forces, it was widely believed for a while that Pluto could indeed be Planet X, but that has since been ruled out due to the small size of the planet.

Following the discovery of the planet Neptune in 1846, there was considerable speculation that another planet might exist beyond its orbit. The search began in the mid-19th century and continued at the start of the 20th with Percival Lowell's quest for Planet X. Lowell proposed the Planet X hypothesis to explain apparent discrepancies in the orbits of the giant planets, particularly Uranus and Neptune,[1] speculating that the gravity of a large unseen ninth planet could have perturbed Uranus enough to account for the irregularities.

Clyde Tombaugh's discovery of Pluto in 1930 appeared to validate Lowell's hypothesis, and Pluto was officially named the ninth planet. In 1978, Pluto was conclusively determined to be too small for its gravity to affect the giant planets, resulting in a brief search for a tenth planet. The search was largely abandoned in the early 1990s, when a study of measurements made by the Voyager 2 spacecraft found that the irregularities observed in Uranus's orbit were due to a slight overestimation of Neptune's mass.[3] After 1992, the discovery of numerous small icy objects with similar or even wider orbits than Pluto led to a debate over whether Pluto should remain a planet, or whether it and its neighbours should, like the asteroids, be given their own separate classification. Although a number of the larger members of this group were initially described as planets, in 2006 the International Astronomical Union (IAU) reclassified Pluto and its largest neighbours as dwarf planets, leaving Neptune the farthest known planet in the Solar System.

While the astronomical community widely agrees that Planet X, as originally envisioned, does not exist, the concept of an as-yet-unobserved planet has been revived by a number of astronomers to explain other anomalies observed in the outer Solar System.[5] As of March 2014, observations with the WISE telescope have ruled out the possibility of a Saturn-sized object (95 Earth masses) out to 10,000 AU, and a Jupiter-sized (≈318 Earth masses) or larger object out to 26,000 AU.

In 2014, based on similarities of the orbits of a group of recently discovered extreme trans-Neptunian objects, astronomers hypothesized the existence of a super-Earth planet, 2 to 15 times the mass of the Earth and beyond 200 AU with possibly a high inclined orbit at some 1,500 AU.[7] In 2016, further work showed this unknown distant planet is likely on an inclined, eccentric orbit that goes no closer than about 200 AU and no farther than about 1,200 AU from the Sun. The orbit is predicted to be anti-aligned to the clustered extreme trans-Neptunian objects. Because Pluto is no longer considered a planet by the IAU, this new hypothetical object has become known as Planet Nine.

Whatever the situation of Planet X, it is a claim that just won't go away.

Some recent videos claim that a planet-sized object is now entering closer to the Sun and is now viewable.

Seems a lot of people put a lot of effort into this.